An Intoxicating Lesson in Japanese Colors 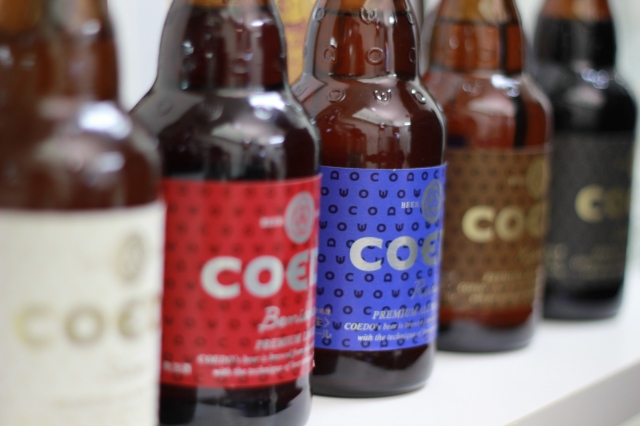 Call me slow, but I only just figured out that the product names of my favorite Japanese craft beer are unusual Japanese color words. Coedo Brewery, probably the biggest little brewery in Japan, produces five beers. I’ll share what I learned but not my beers.

The blue label: 瑠璃 (“Ruri”) means “lapis lazuli,” like the gem stone. That sounds beautiful in English, too.

The brown label: 伽羅 (“Kyara”) is a type of Japanese incense, light brown in color and made from aloe wood (whatever that is).

The red label: 紅赤 (“Beniaka”) is a brilliant, deep red color — and a type of sweet potato, which is actually used in making this beer!

The black label: 漆黒 (“Shikkoku”)is a deep black, like “raven” or “ebony.” It sounds very poetic.

The white label: 白 (“Shiro”). I’m not sure how this one made it into the line-up; it’s just the regular word for “white.” But hey, it’s a change from “weiss,” right? 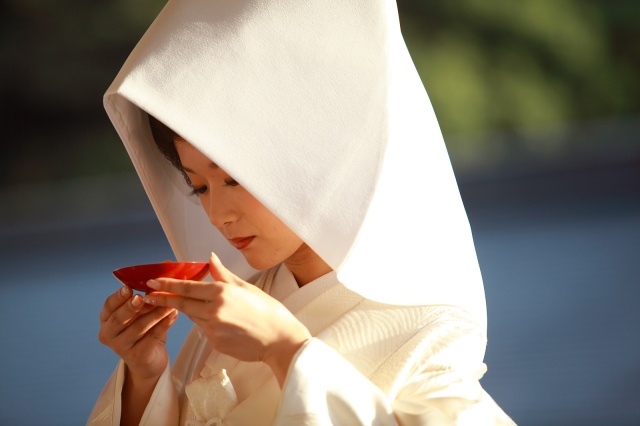 Coedo (pronounced “koh-eh-doe”) is sold in better supermarkets and liquor stores, but it’s rare to find the full line up. If you live in Japan, and want to try and compare, I’d recommend a One-Click on Amazon Japan, which sells 6-bottle gift-pack of colorful Coedo beer

for with free shipping! (The first screen you’ll get asks you to enter your birth date to confirm you’re of legal age.) Who knew you could order beer through Amazon? For those of you outside of Japan, Coedo is exported to a number of countries, including the U.S., South Korea, Hong Kong and France. The beers are very smooth and well-balanced, and have won major awards in international competitions.

Which is your favorite?

3 Responses to An Intoxicating Lesson in Japanese Colors